It’s nice when hobbies/interests and work overlap. Being a fan of homebrewing, I enjoyed documenting local brewer Paul Arney’s quest to use a spruce tree from his backyard as a vessel for brewing a Finnish style of beer called Sahti. Arney, owner of The Ale Apothecary, a small brewery just outside Bend, utilizes oak barrels in his blend of vintage and modern brewing. After reading about Sahti, which is traditionally brewed in a hollowed-out tree, Arney set out to create a version of it. Over the course of about four months, I photographed the tree’s transformation, ending with the production of wort to be fermented and aged into Sahati, Arney’s name for the brew. 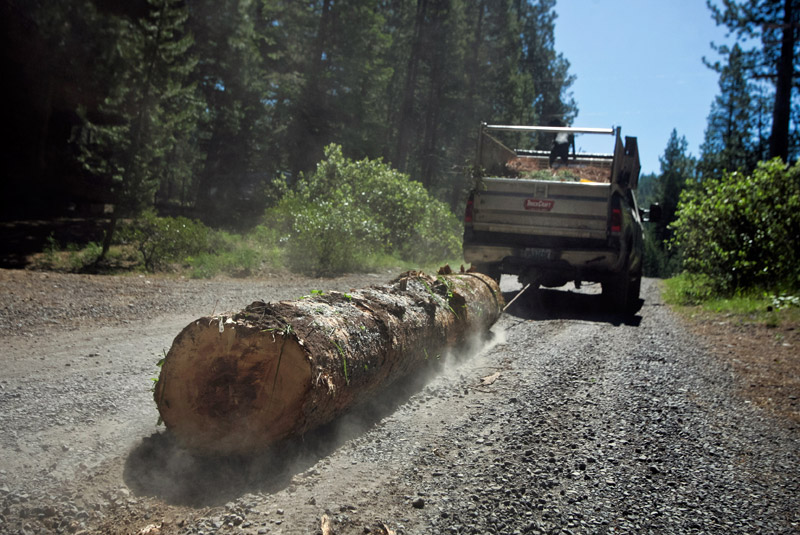 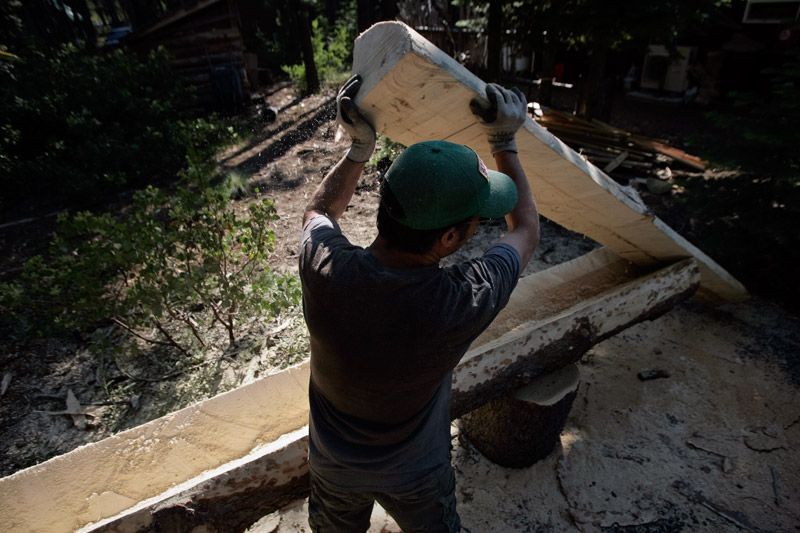 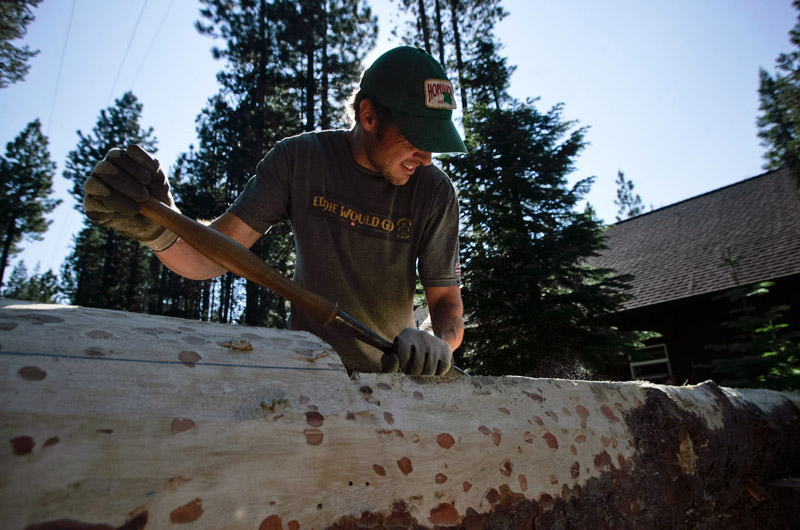 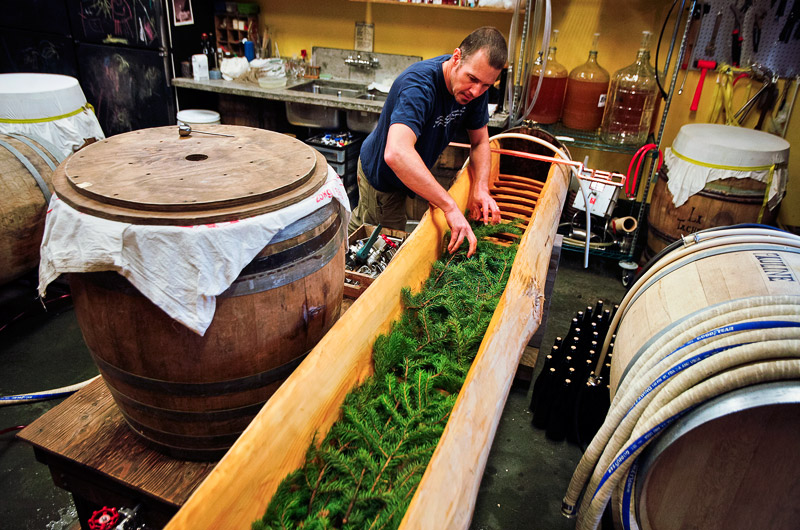 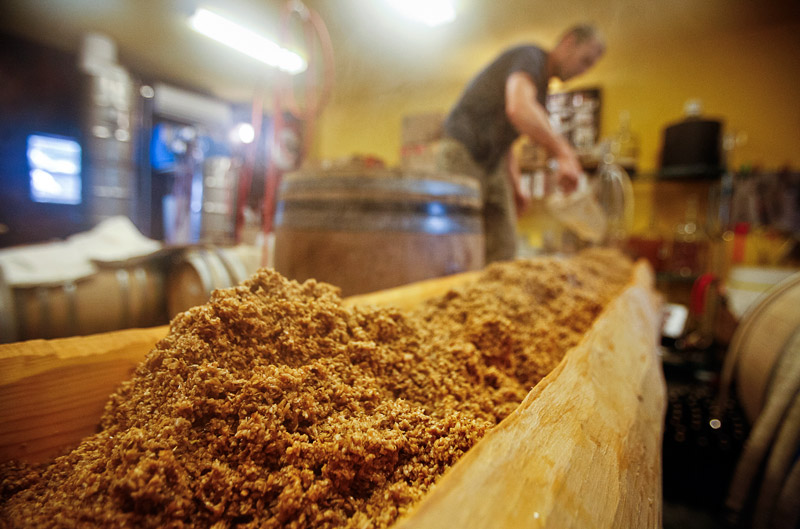