Over the years, I’ve done several “photo a day” projects. For me, these images mostly act as a journal of sorts, to document daily life, and also as a challenge to make more photographs beyond work assignments. I restarted this daily practice at the beginning of last year, after feeling like I was in a funk and needed to mix things up. Even though I already spent most days creating images for my job, it felt like inspiration was weaning and burnout was building. I think in any creative field where you do something you love for a living, it’s pretty common to go through occasional periods of burnout.

Some of this burnout, though, grew from the increasing uncertainty in my job that has become all too common in the newspaper industry. My employer struggled financially for years before filing for bankruptcy for the second time last January. Cuts and more layoffs would happen, we were told, and after a tense few weeks, I found out I was among those losing a job. I survived several rounds of layoffs over the course of 13 years in the business, but I guess 13 proved to be unlucky.

All of a sudden, I faced a whole new level of uncertainty, including a lot of questions about what to do going forward as I transitioned from a staff photographer to a freelance photographer. The daily practice I restarted a few weeks beforehand helped give me some direction and motivation to keep photographing, as I spent months working through and taking on some new challenges – I’ll share more photos from that journey in another post.

I wanted to give myself some structure to work within for these daily photos, so I decided to focus on making landscapes and capturing outdoor scenes over the course of 4 months. Doing this made me spend some time outside everyday, during some of the cold, dreary months when it’s easiest to just hibernate inside. To hold myself accountable, I posted at least one image a day in an Instagram story. The goal wasn’t to make perfect postcard photos, but to explore and find scenes and moments, mostly close to home, that emphasized a mood or feeling. And just to get out and consistently photograph again.

I hadn’t really looked back at the images much or considered them as a body of work until recently, but I think the mood of these photographs relates to the isolation we’re collectively experiencing now. These are some that I felt worked well together: 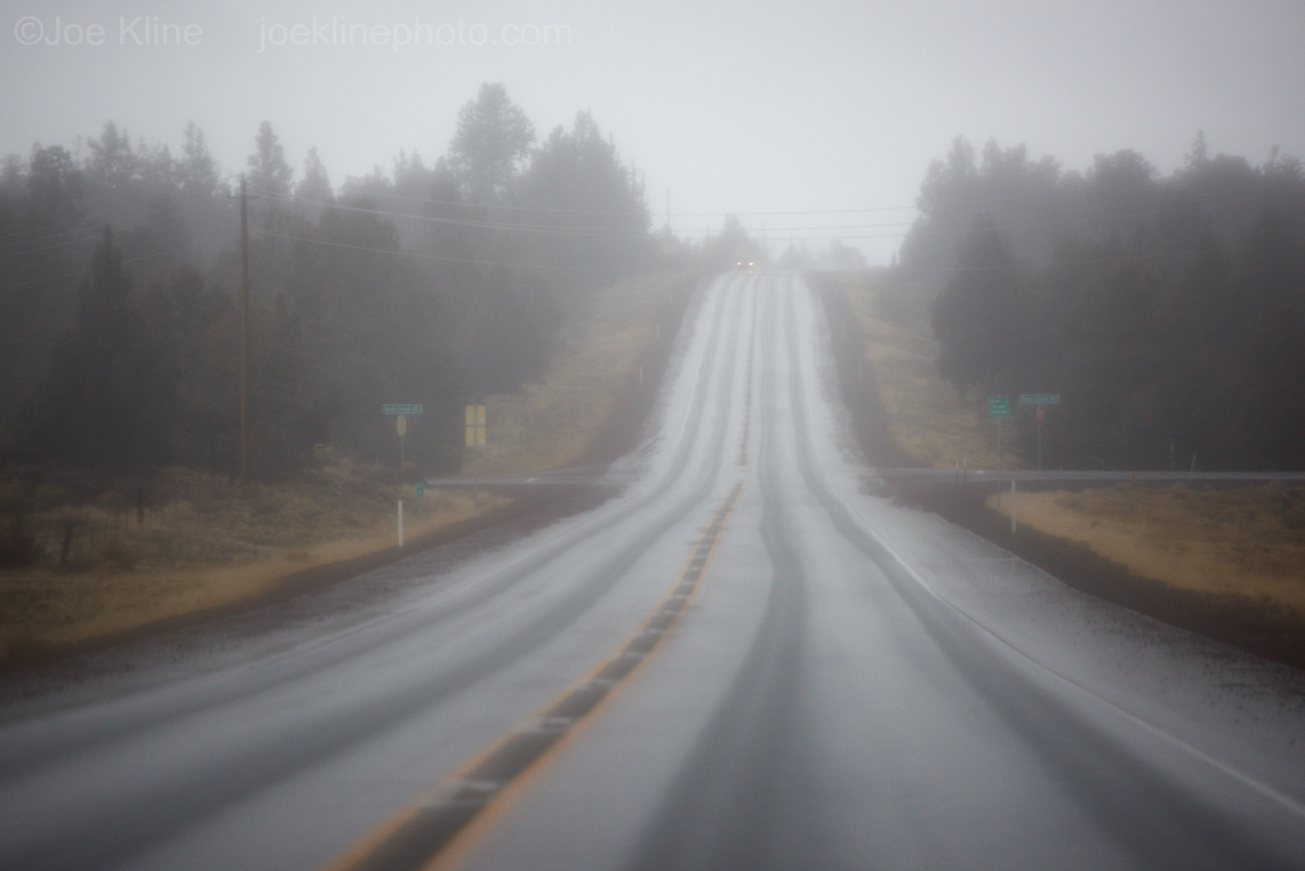 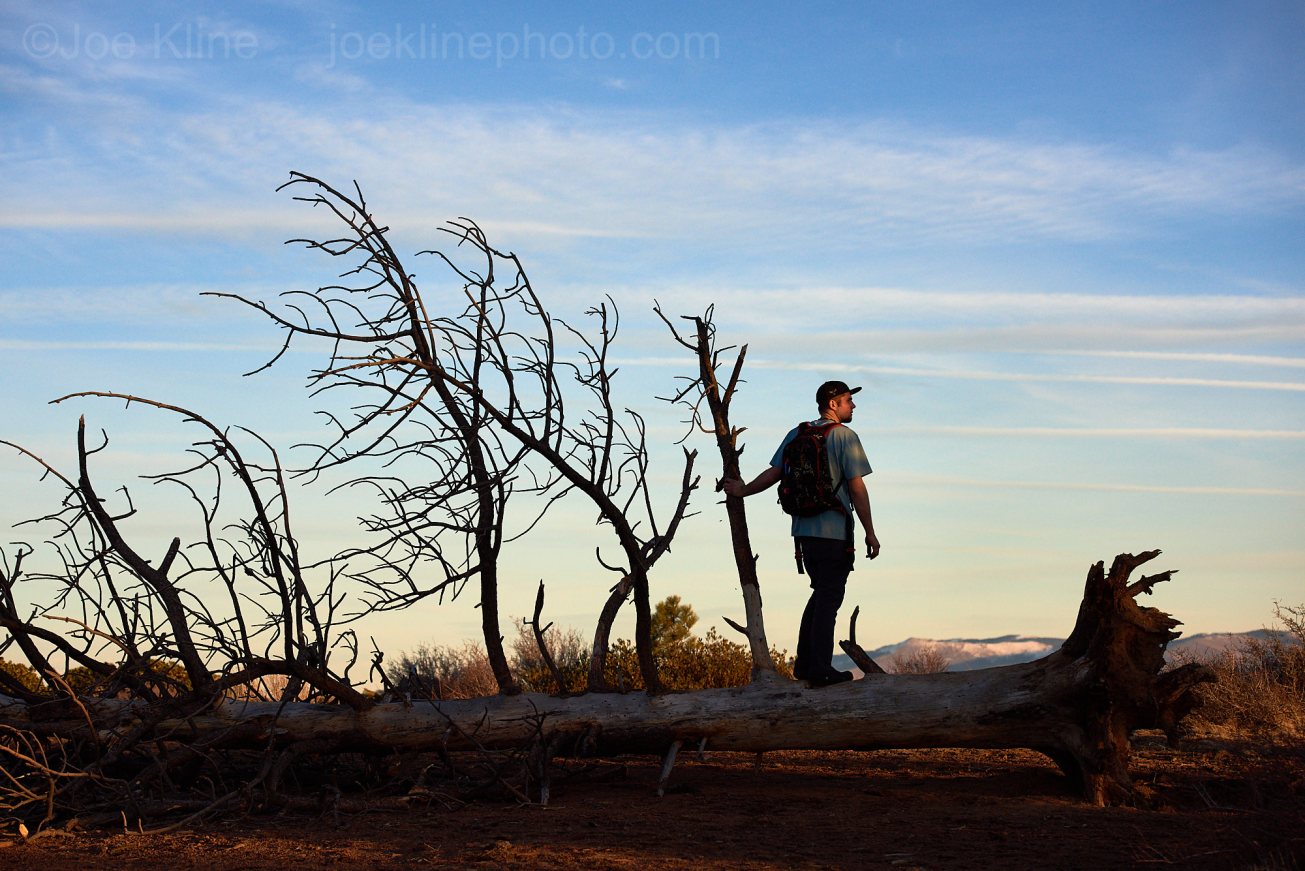 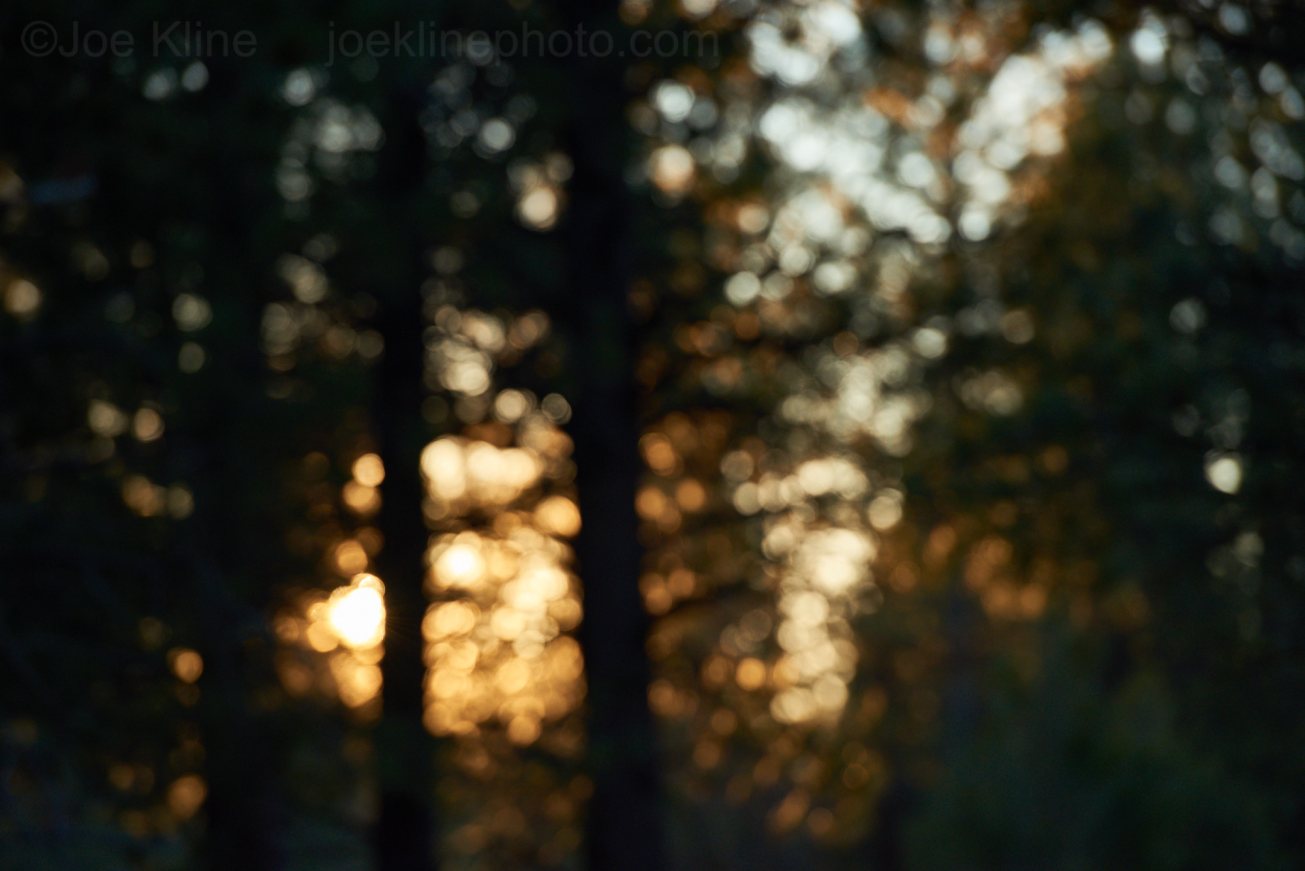 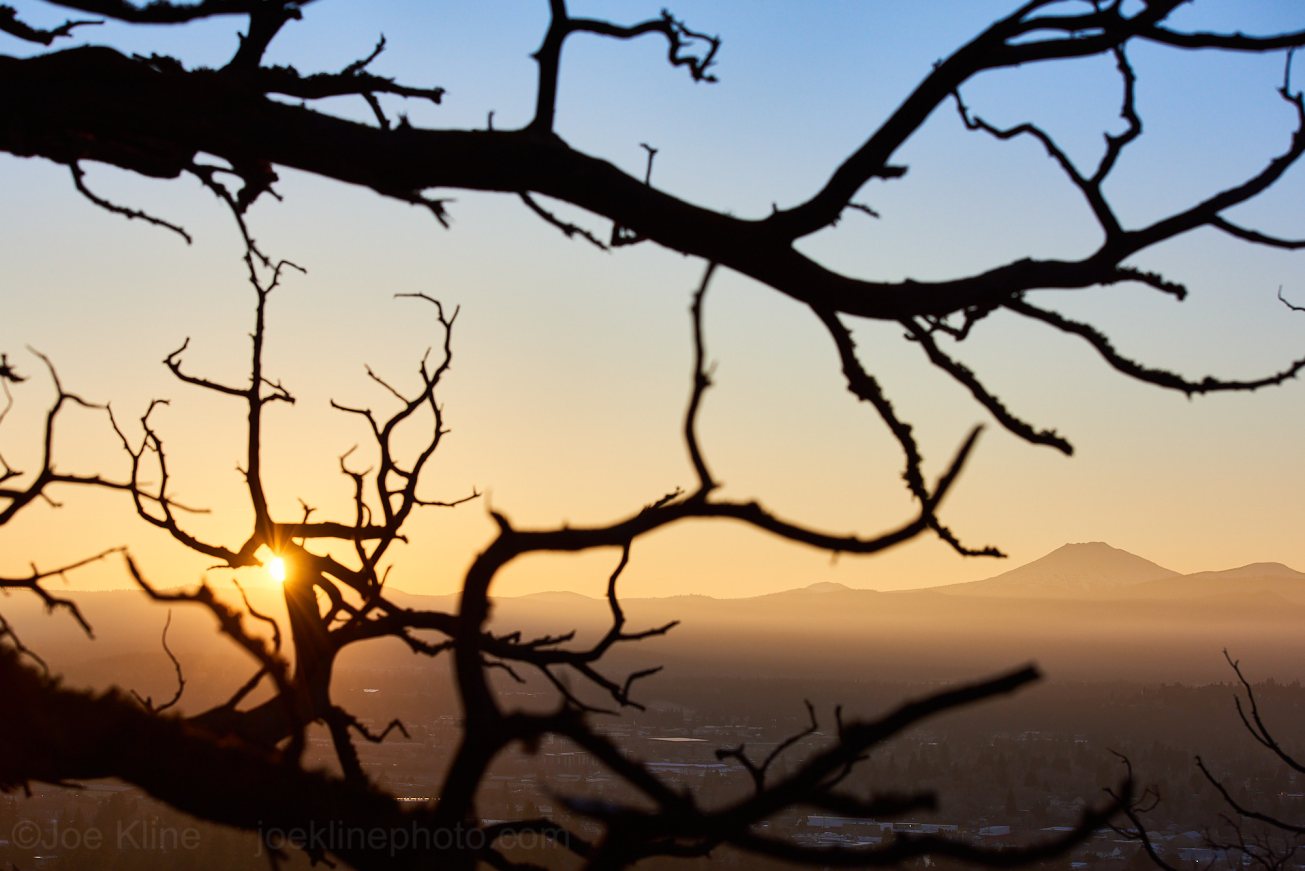 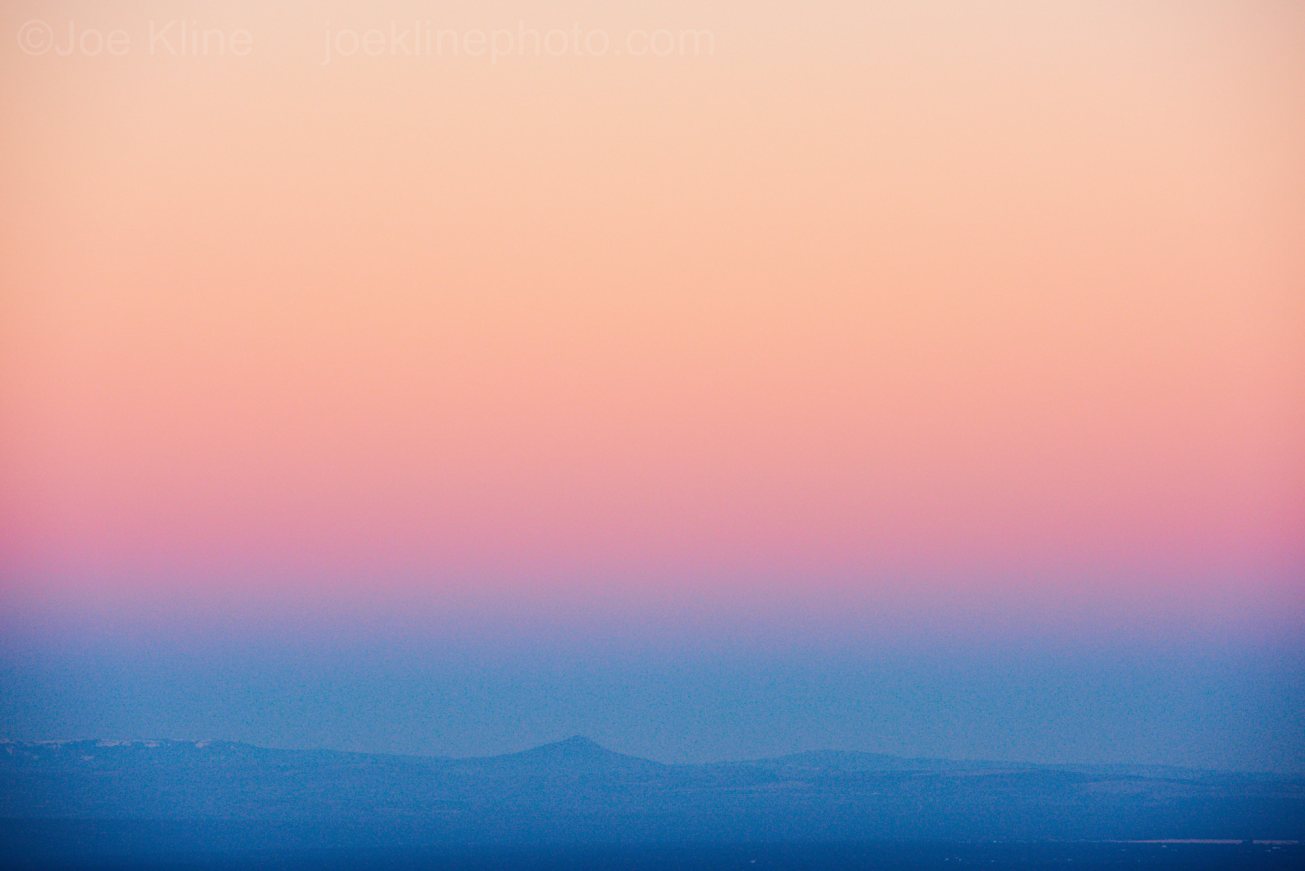 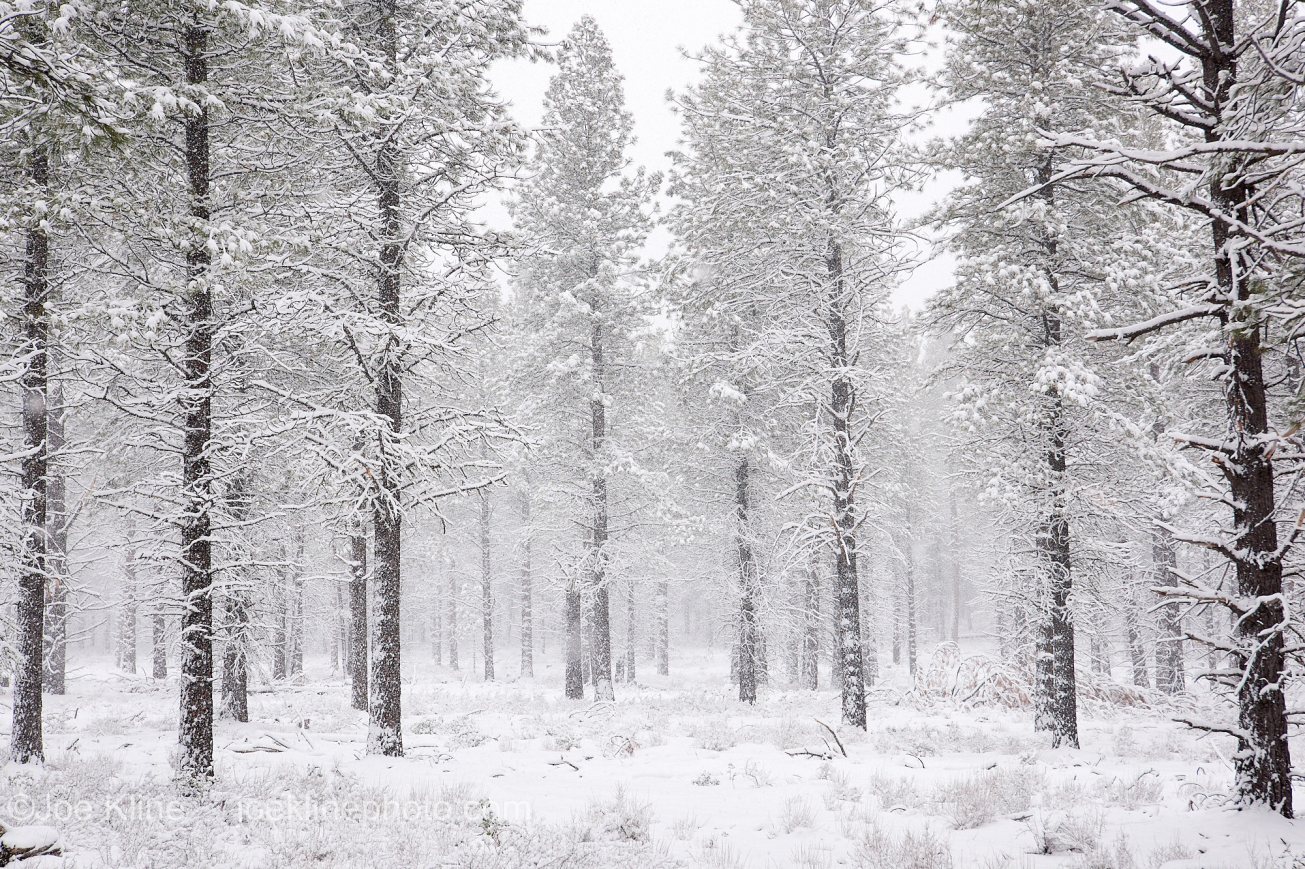 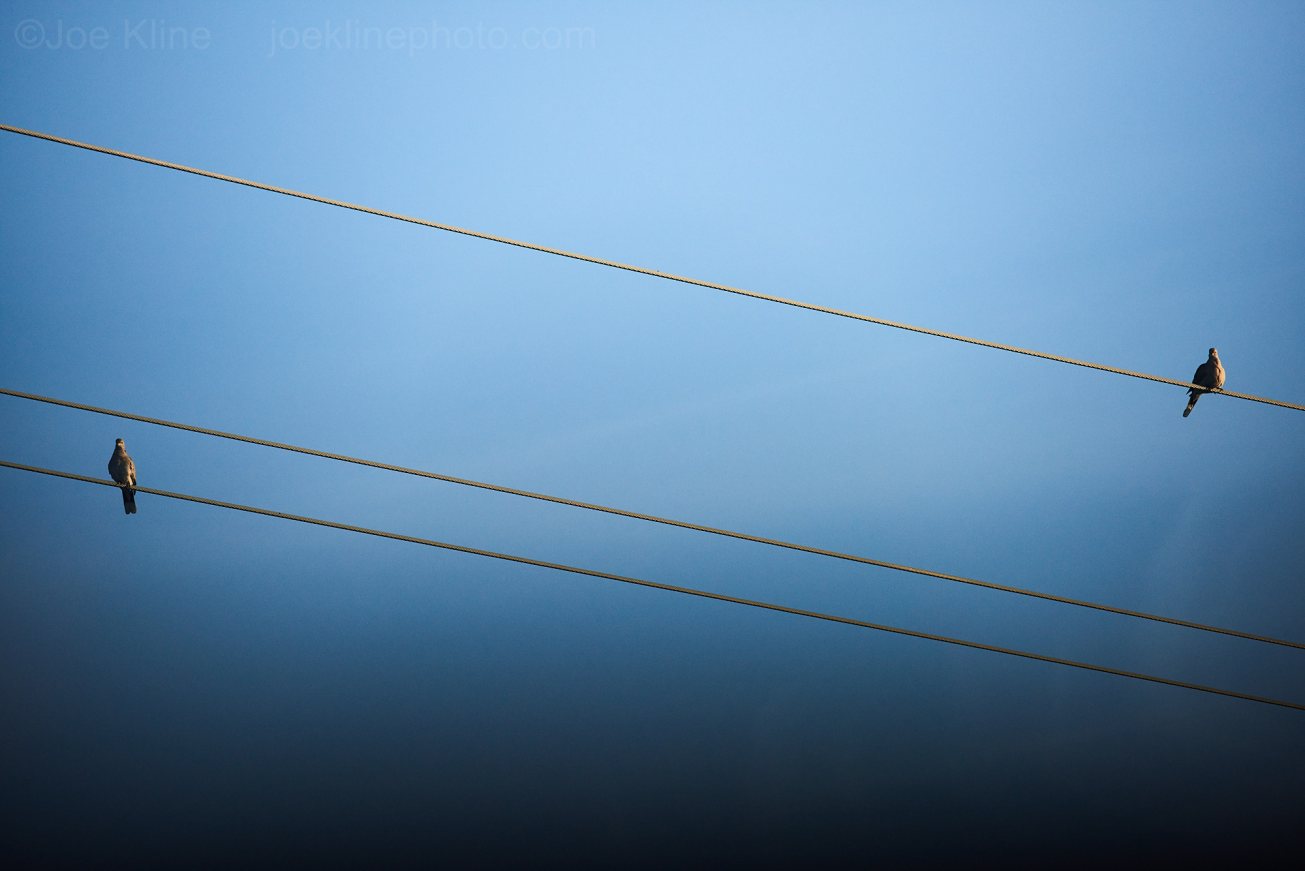 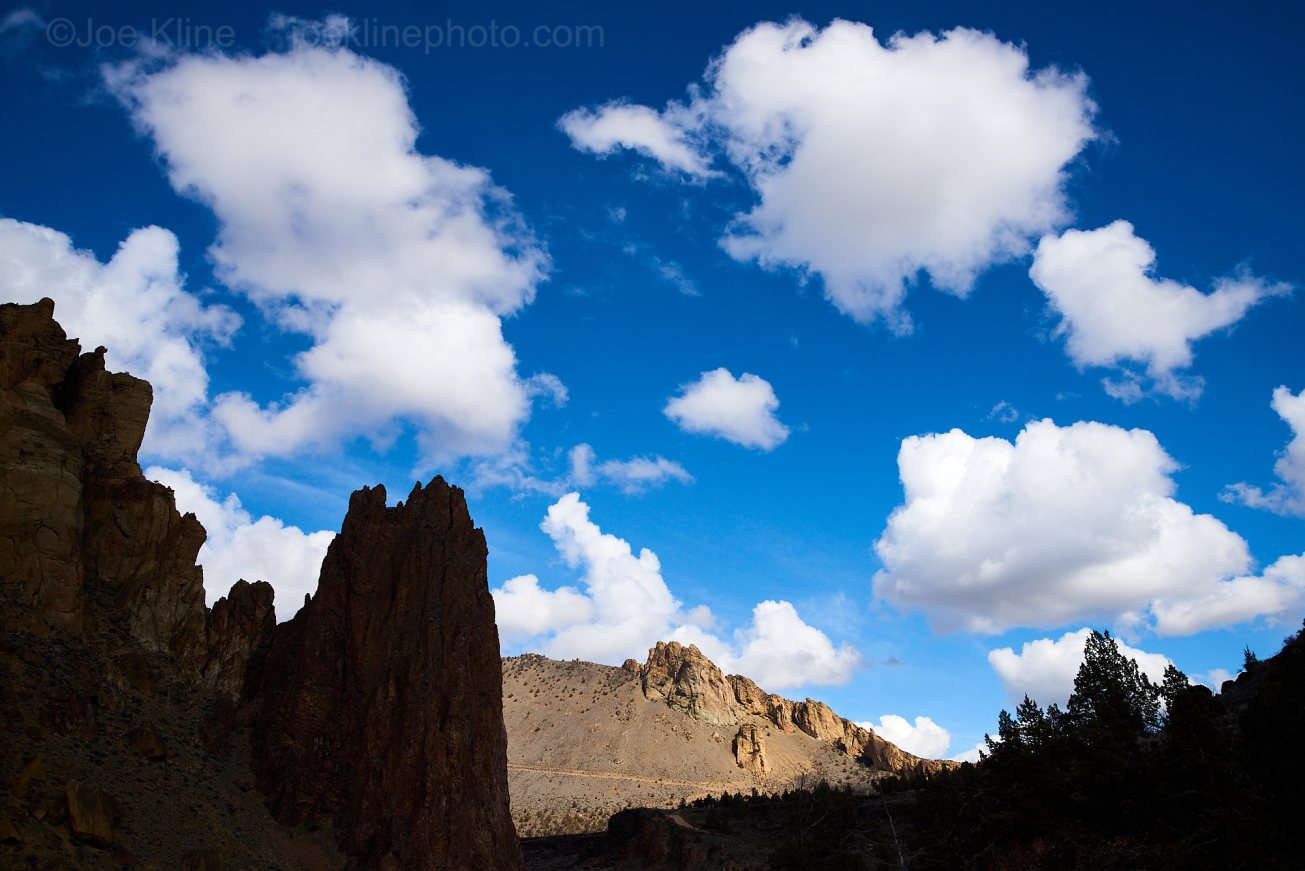 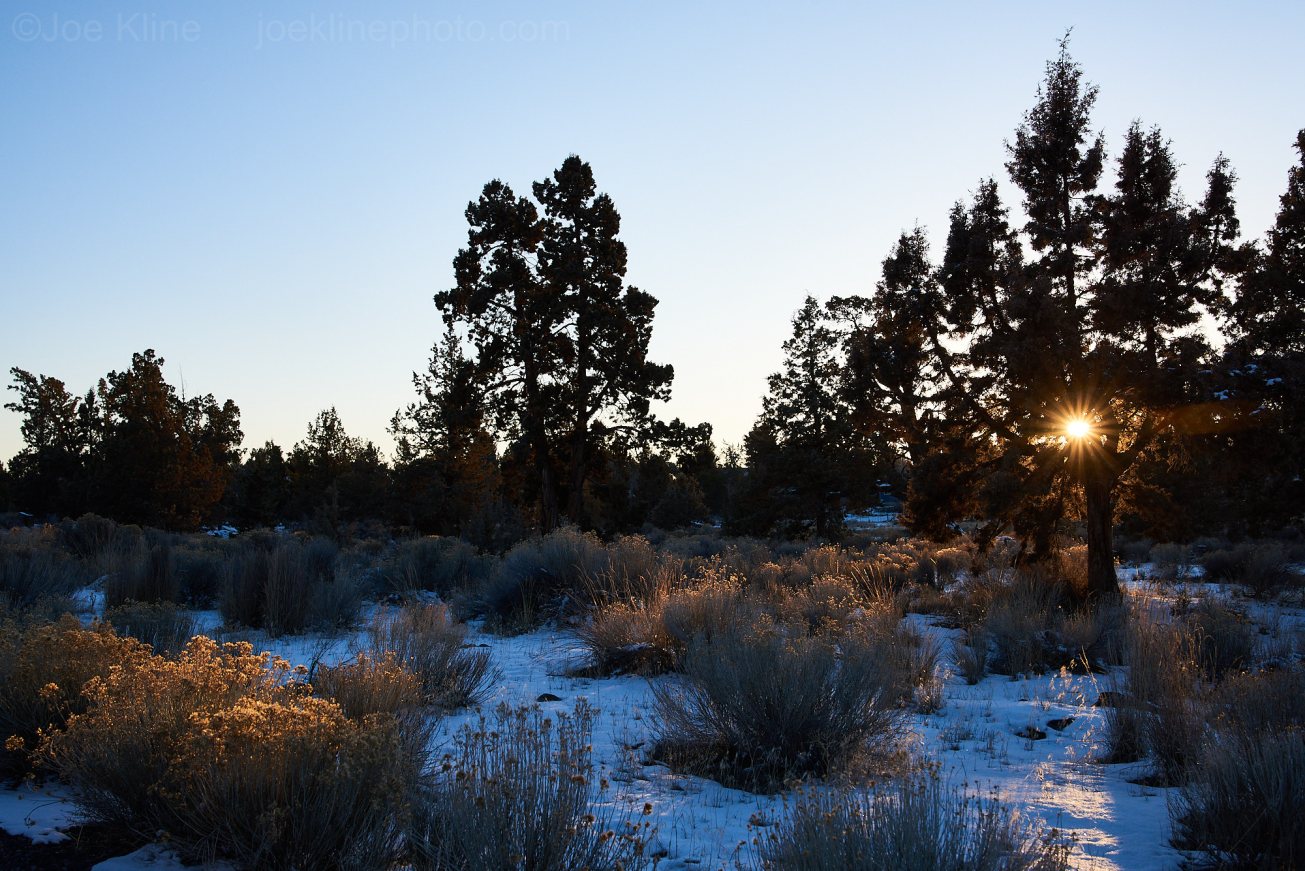 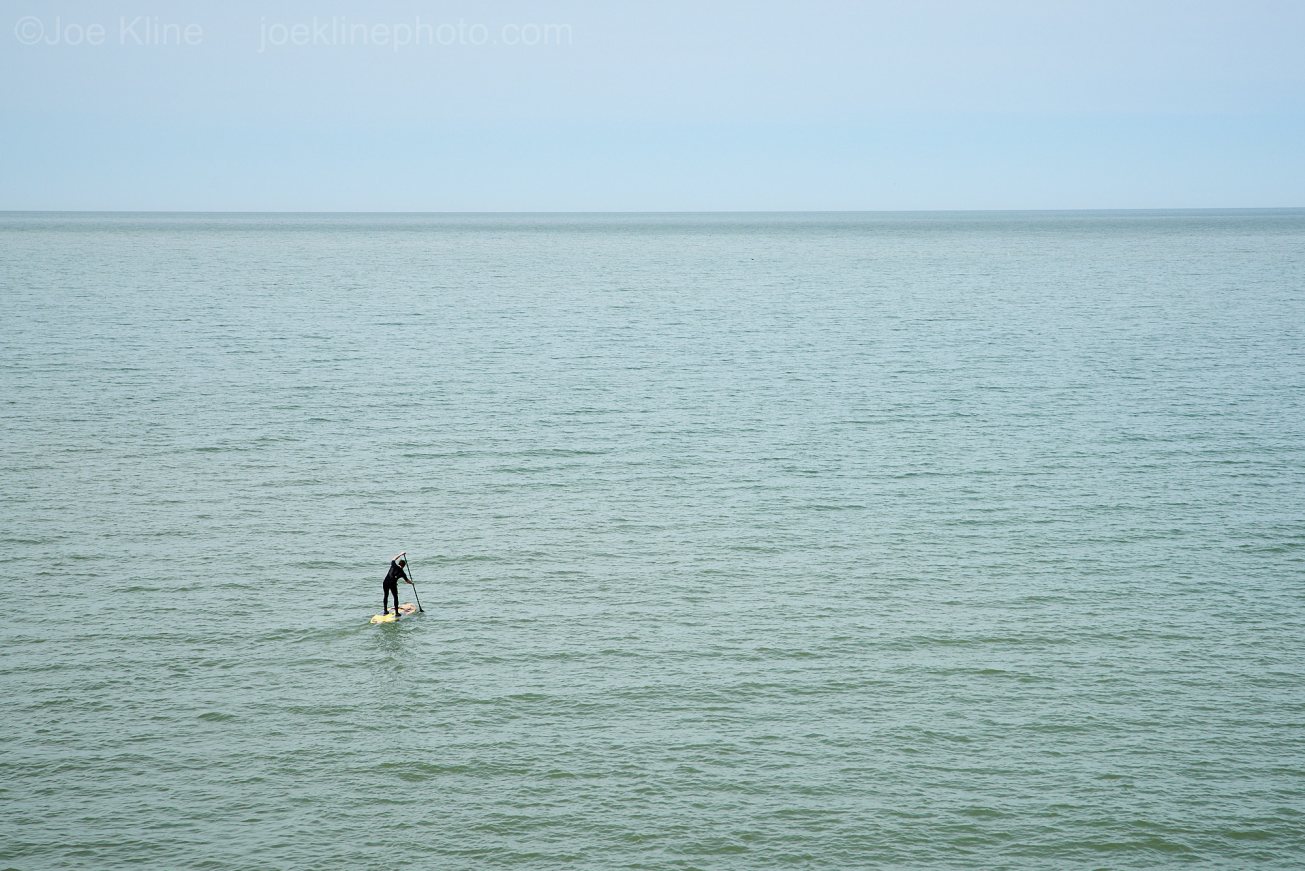