Last weekend I headed west to Boise to cover the state high school track and field championships. A little bit of baseball and tennis on the side as well, but most of my time was spent on the smurf turf at Bronco Stadium. Being close to the end of May, you would think we’d have some nice spring weather. The last thing I expected was to be soaked, freezing, and shooting in the snow but all three happened on the last day of the meet. Unbelievable. I felt bad for the kids actually competing who, understandably, did not look excited to take their sweats off and head to the starting line.

A cold and miserable day for sure, but at least I wasn’t alone. Caught up with several of the other fine shooters from around the state and area that I don’t run into too often. Some photos from the rain and the few moments of sunshine over the weekend: 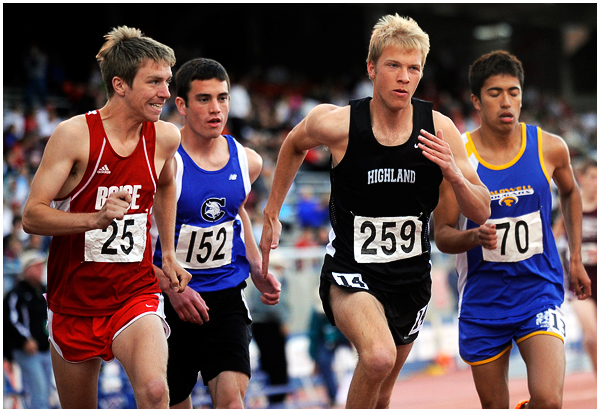 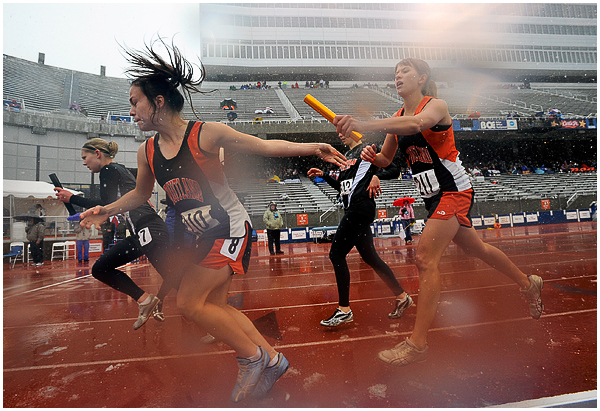 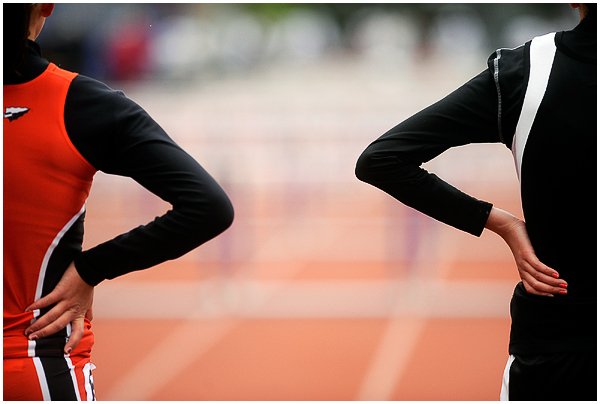 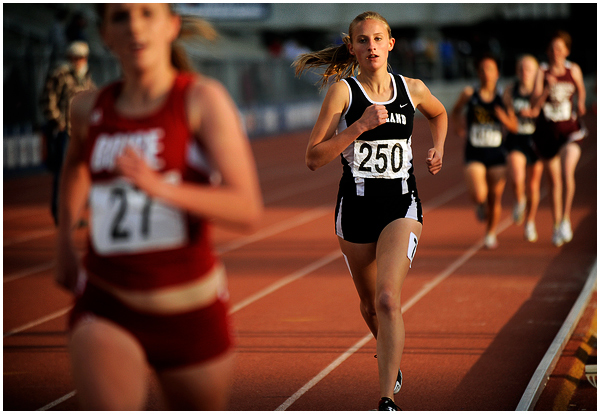 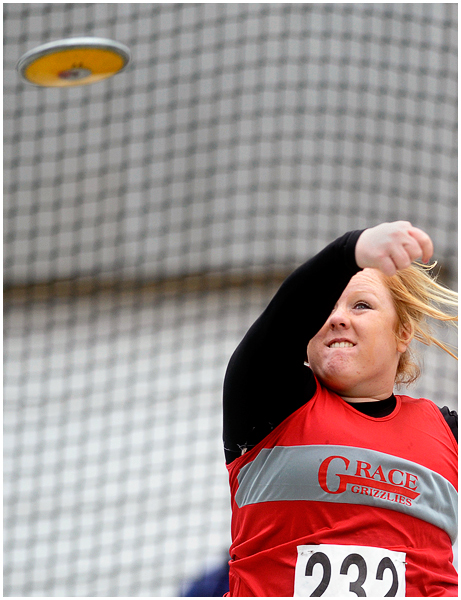 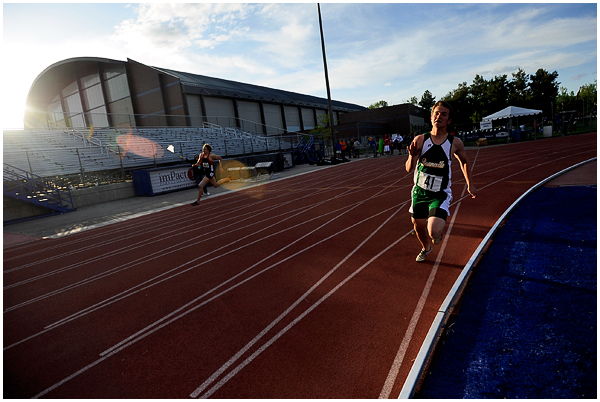 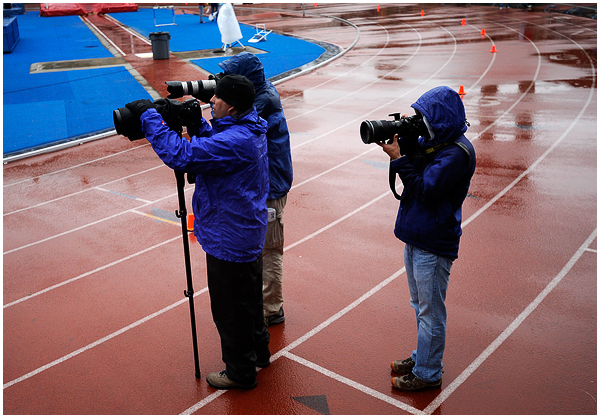