College football is back! Even if it’s just ISU and indoors, it’s still exciting to be on the sidelines on a Saturday afternoon. ISU kicked off the season last weekend against an opponent, Montana Western, roughly the opposite of their first opponent last season, Arizona State. The end result worked out a little better in ISU’s favor this time, and after handily beating the NAIA school, ISU now has a two-game win streak dating back to last season. You have to celebrate the little things with this school.

It’s only the first game, but the Bengals look like they’ve made some improvement compared to last season. They picked up a few transfers in the offseason that will likely carry the team this year. We’ll see how they stack up against a Division I team this weekend when they play an improving Utah State team.

The sidelines and end zones were mostly open to roam, so I tried to move around a bit and follow the action. Definitely missed a few shots, but I had plenty of opportunities to shoot helmets flying off. I’ve never seen so many in one game before. Action from Holt Arena, and a few shots from the parking lot on the way in: 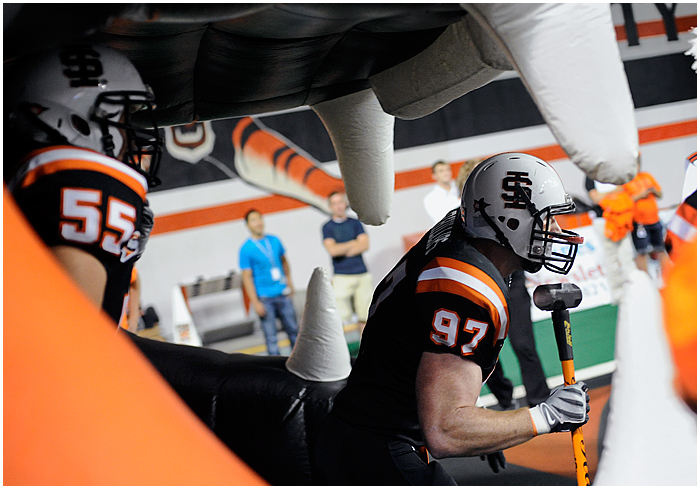 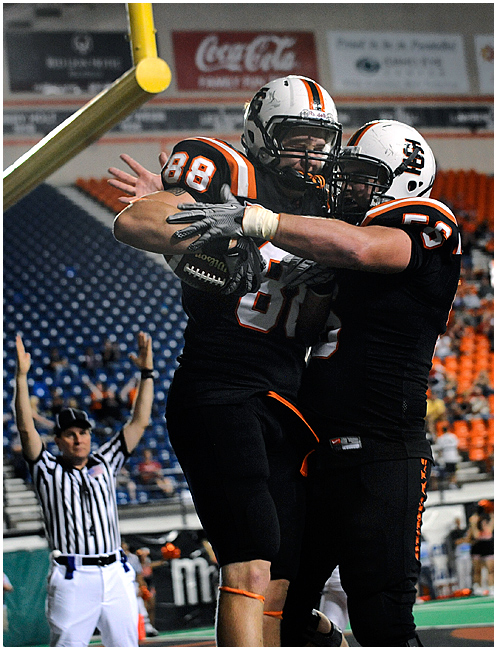 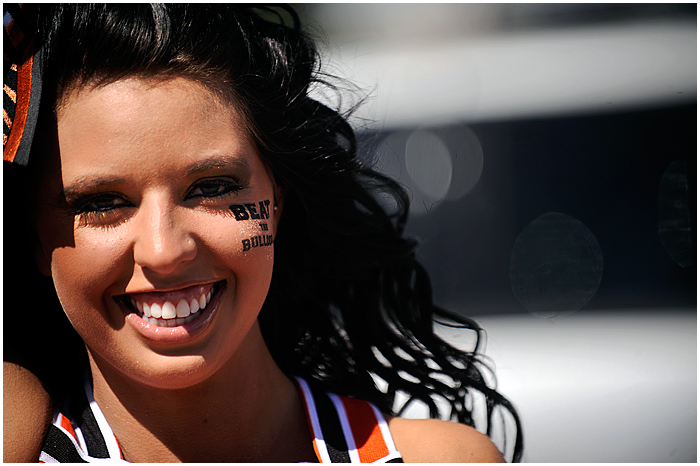 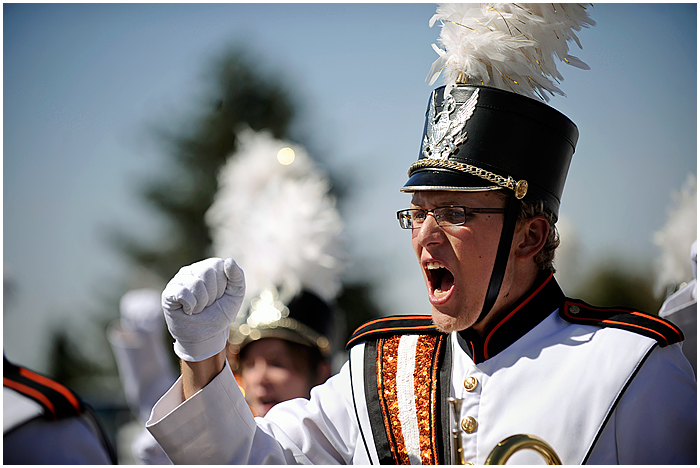 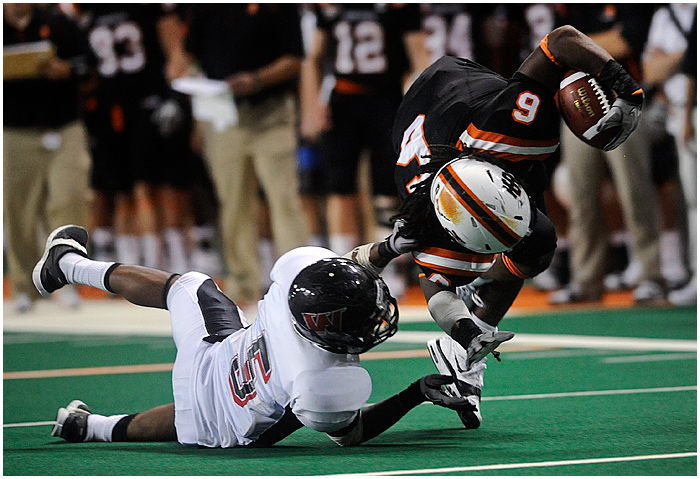 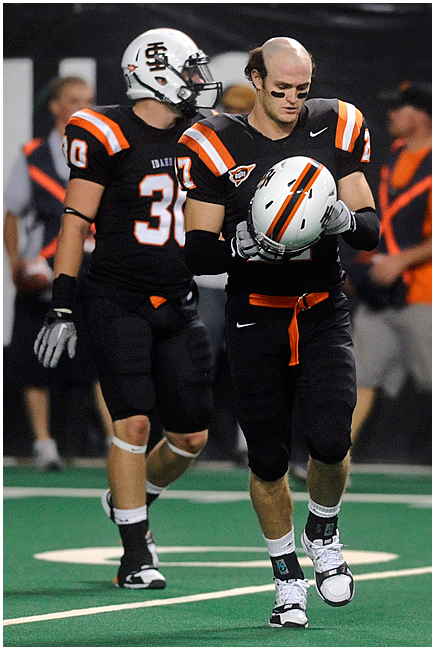