Dan Cecchini is devoted to the ancient art of falconry. His interest began as a third-grader reading about Peregrine falcons diving faster than World War II bombers. Since then he has helped found hawking clubs in two states, was president of the North American Falconers Organization, and recently the U.S. representative at the International Festival of Falconry. He’s owned, trained, and hunted with most native hawk and falcon species.

I spent a few days learning first-hand about falconry and observing some of Dan’s magnificent birds up close for a photo essay I shot for the paper. These didn’t all run, but were some of my favorites: 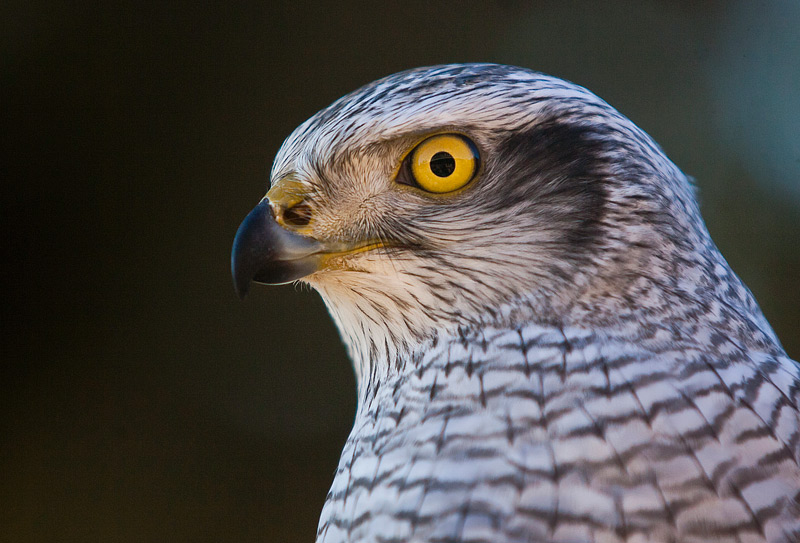 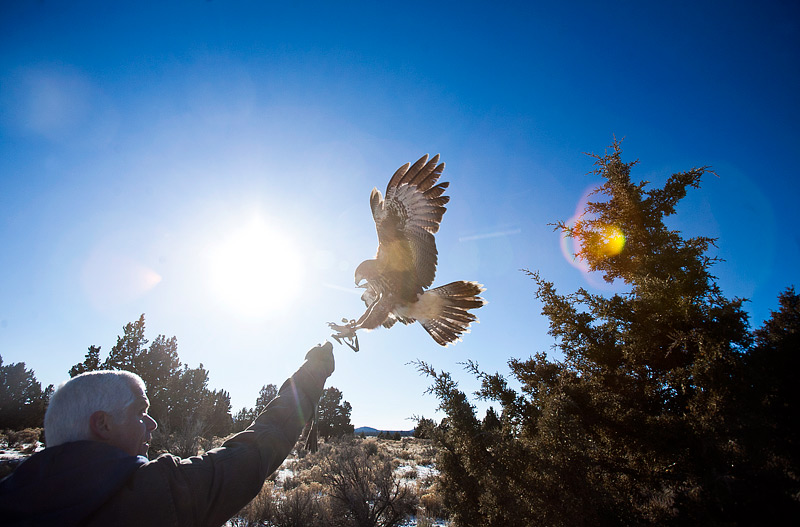 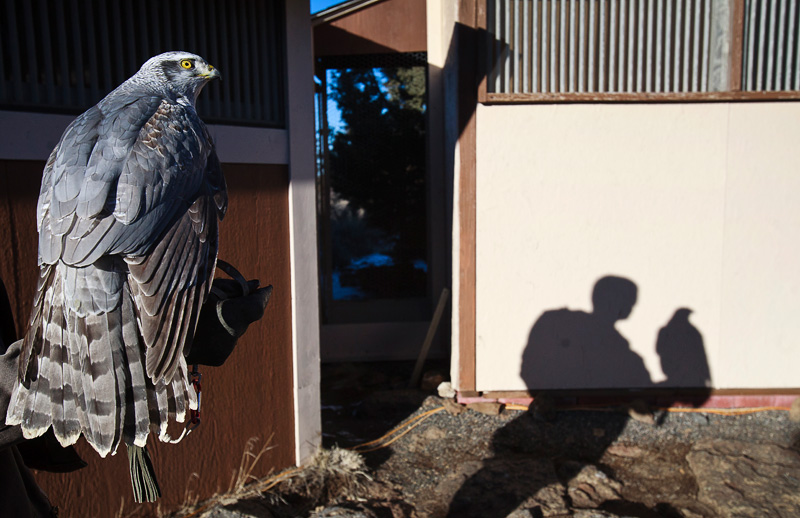 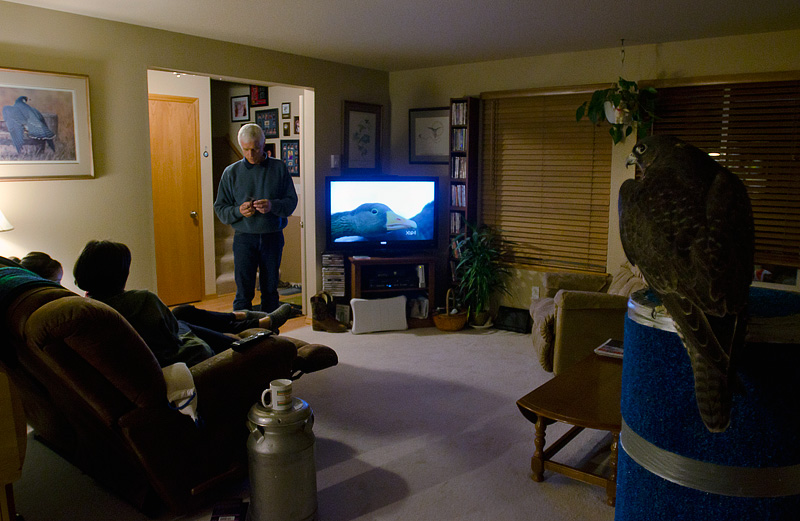 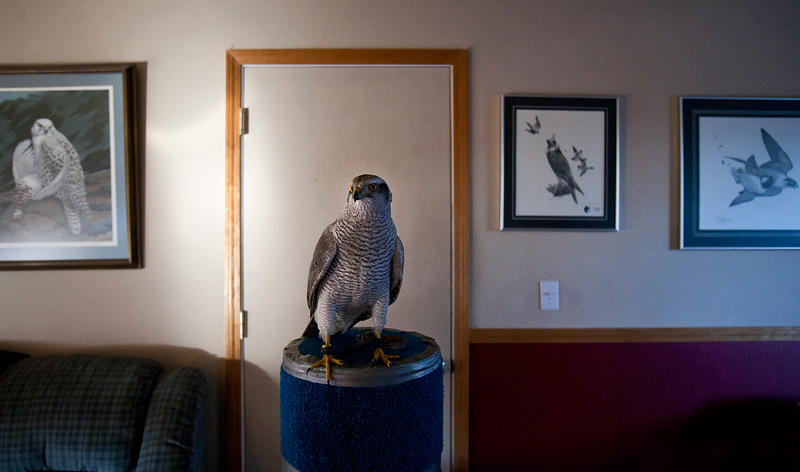